Gary Robbins has lived in Arizona since he was four years old.  He attended elementary and high school in the Phoenix area and then attended the University of Arizona. He was a Staff Attorney at the Arizona Court of Appeals for two years before entering private practice.

Initially, Mr. Robbins represented hundreds of children, parents, and relatives in abuse and neglect cases in the Juvenile Courts in Maricopa, Pima, Pinal, and Yuma Counties.

In 1992, Mr. Robbins moved to Flagstaff and transitioned into family law.  In Arizona’s largest counties, judges will rotate from one area to another. Happily, in Coconino County, our Presiding Judge of the Integrated Family Court has served there since 2006, giving children a great deal of stability.

Mr. Robbins limits his practice to Coconino County. If your case is in a different county, Mr. Robbins would be happy to refer you to other local attorneys.

Mr. Robbins limits his practice to family and custody law. If you need an attorney in other areas, Mr. Robbins would be happy to refer you to an experienced lawyer in that area. 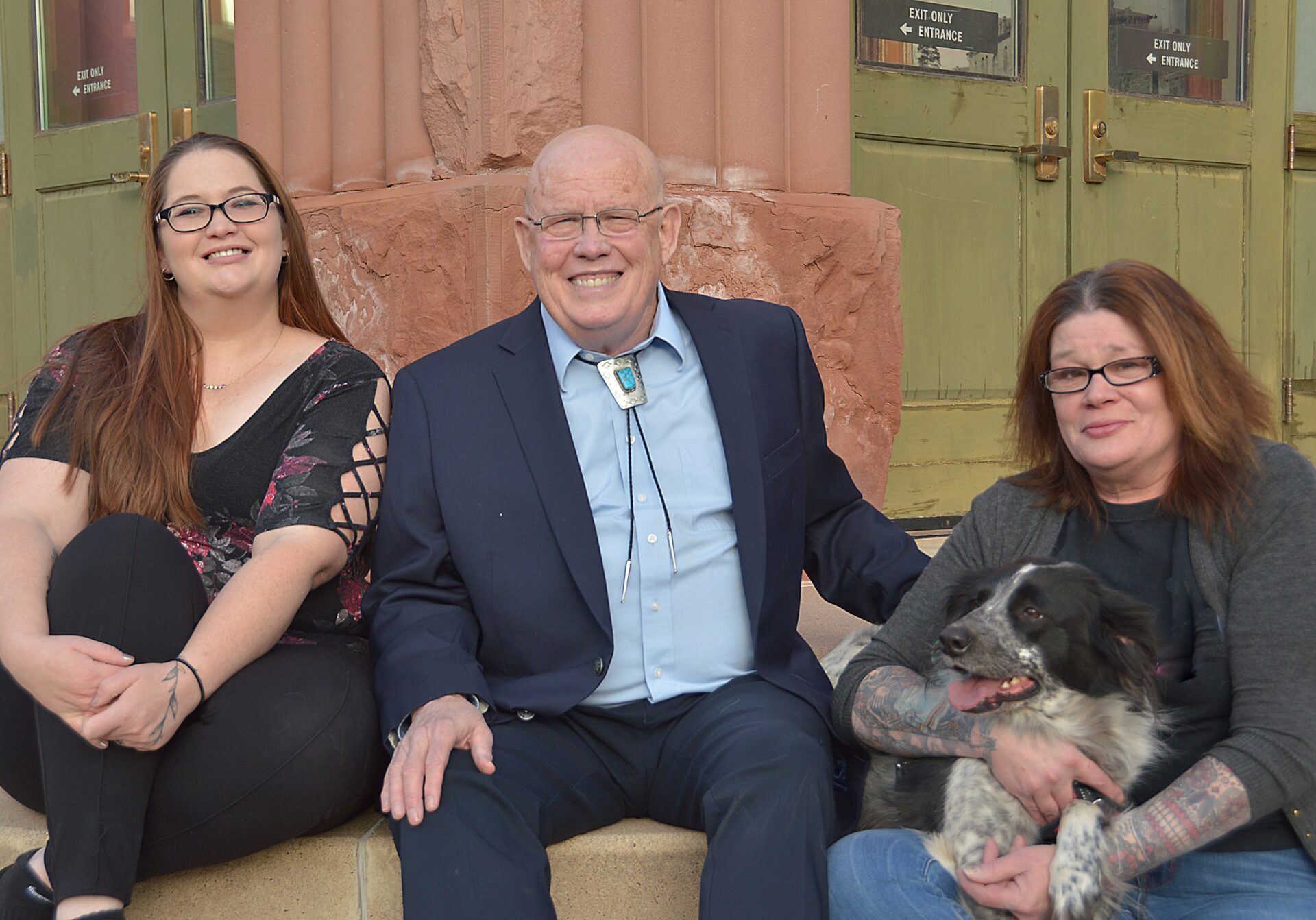